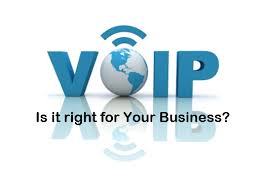 VoIP, expanded as Voice over Internet Protocol, is a revolutionary technology that allows us to convert analog signals into digital data that is later transmitted via the Internet. To put in a very simple manner, VoIP is a technology that enables us to make telephone conversations through the internet. While VoIP was first introduced in the 1990s, it became available for personal use and has only recently become commercialized.  Using this technology, you can make calls to other people with broadband connections as well as to people with traditional telephones and mobile numbers.

There are three types of VoIP services that you can opt to use. They are:

Posted in Blog and tagged VoIP